June 01, 2020
One thing that I surely miss to do especially during this MCO is eating out. I like eating out so much so that a huge chunk of my income is usually spent for eating out. Will the days of eating out comfortably come again? Hmm, I don't know and I don't think it will come any time sooner.

Anyway, before the COVID-19 became serious and MCO was first implemented, my sister and I got a chance to go to the Rocksixteen Burger Ketam Lembut, Kota Warisan. My sister drove us there because I kept bugging her for a week by saying, "Sampai hati tak ajak orang pergi makan Char Kuey Teow! Orang dekat klia2 je pun." 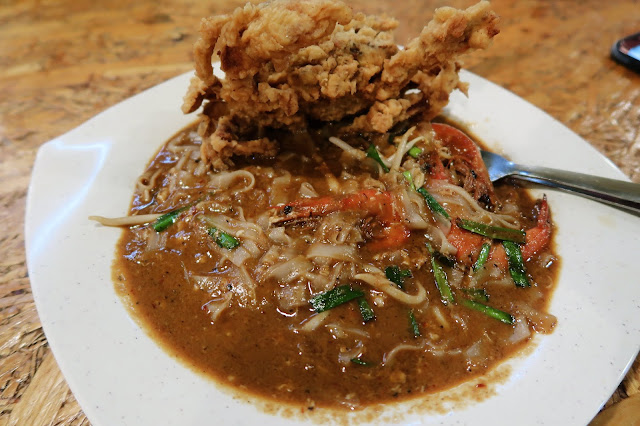 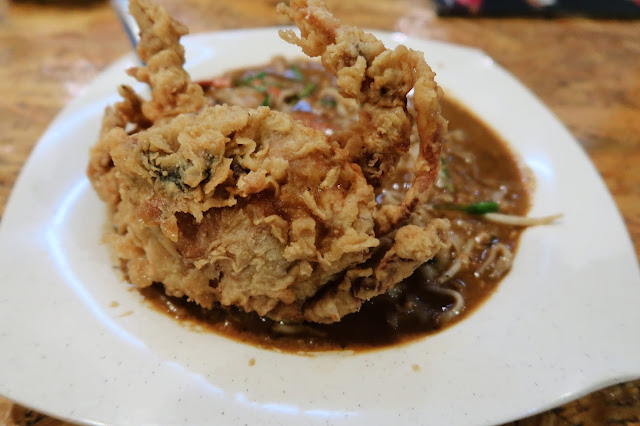 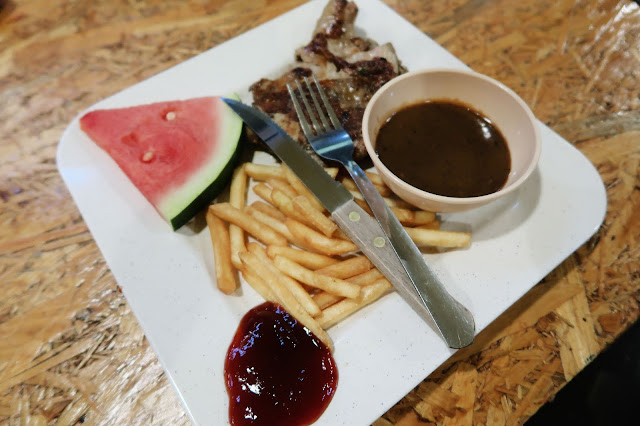 The chicken grill was another story. I loved the chicken but the sauce, not so much. I think the sauce was too garlicky :( Fries were average but thankfully, I finished eating them considering that I don't like fries in general. The watermelon can be better if they served it cold :) Having said that, is it just me? I find the combination of watermelon with grilled chicken a little bit weird? 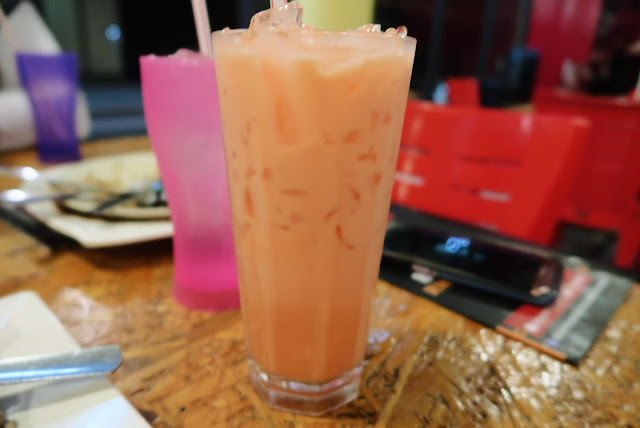 
As for the Iced Milk Carrot, it was a major love! It was perfect for my liking. I love it so much that I ordered 2 glasses. Yes, I was worried about my glucose level as well but I just can't resist the temptation. If you don't fancy sweet drinks, they serve iced water for free.

I would love to eat again at the Rocksixteen Burger Ketam Lembut, Kota Warisan. Probably soon, hopefully. When the situation has become a little bit better and when I start having an income again?