February 17, 2020
After the fiasco that is KyoChon, IOI City Mall, my sister and I decided to go for another round of eating because I was still hungry ㅠㅠ

Additionally, I wanted to see how well Dolly Dim Sum fare, in terms of price and taste compared to other dim sum places in Malaysia that I have been to.

We ordered quite a number of dishes, considering there were only two of us and we already ate before. We ordered Siew Mai Dumpling; Har Gao Dumpling; Roasted BBQ Bun; Crystal Prawn Dumpling; Salted Egg and Shredded Chicken Congee; and Egg Custard Bun. 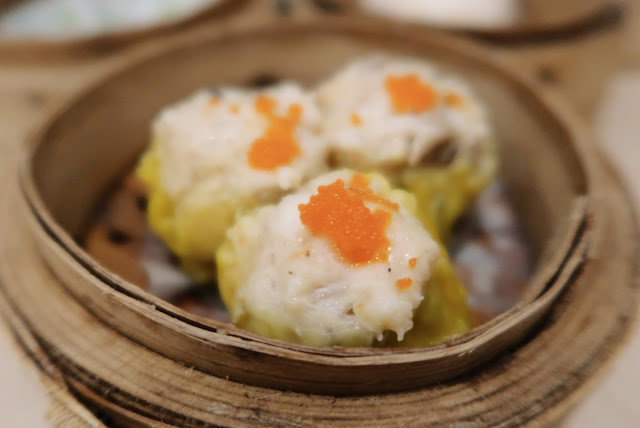 I guess Siew Mai will officially become my most favourite thing to order at every dim sum places that I go to. Here at the Dolly Dim Sum, I got to clearly taste the mushroom inside the Siew Mai They were so good! #mushroomfan 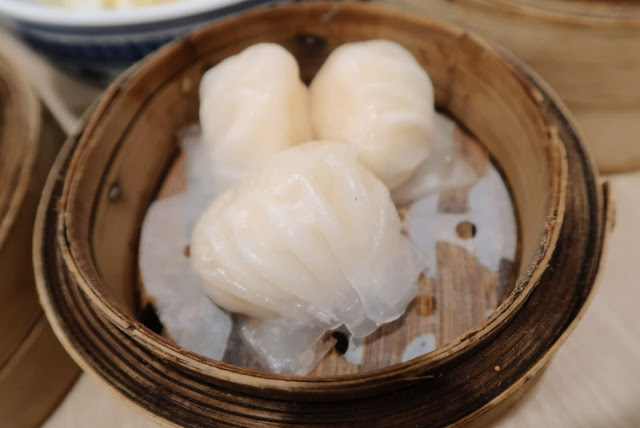 The Har Gao were delicious as well! I think they used medium-sized or large-sized shrimps which made me so happy. Barulah rasa macam makan udang. Hehe The shrimps were also fresh! #doublehappiness 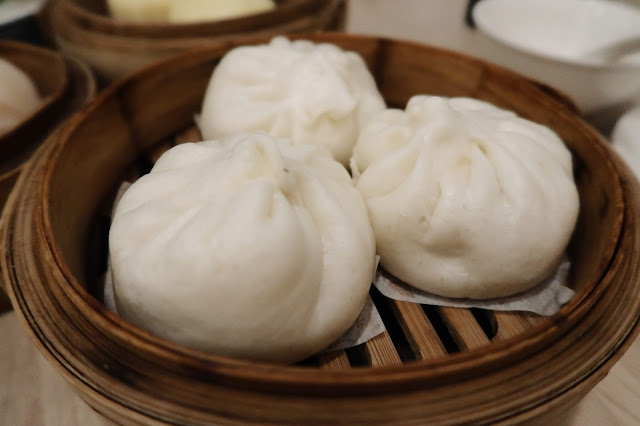 The roasted BBQ Bun tasted like expensive version of BBQ bao sell on street? The only few stark difference were they were fluffier and they were tastier? Additionally, I loved the hint of spiciness. Perfect for my liking. 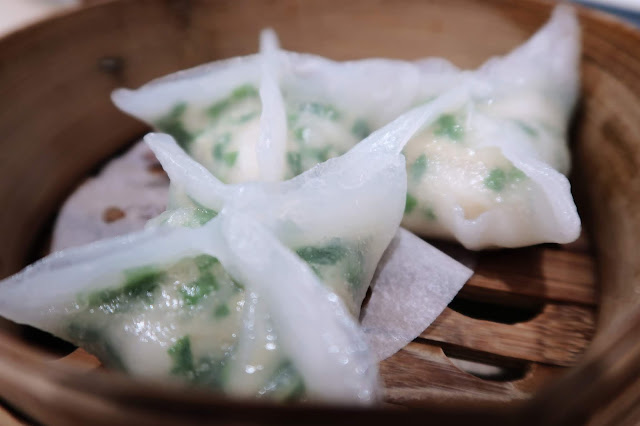 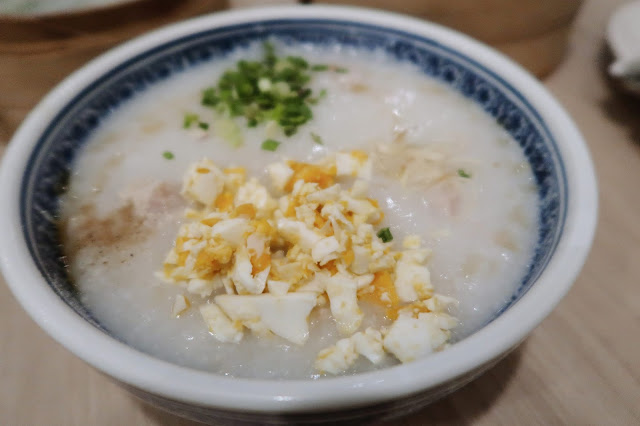 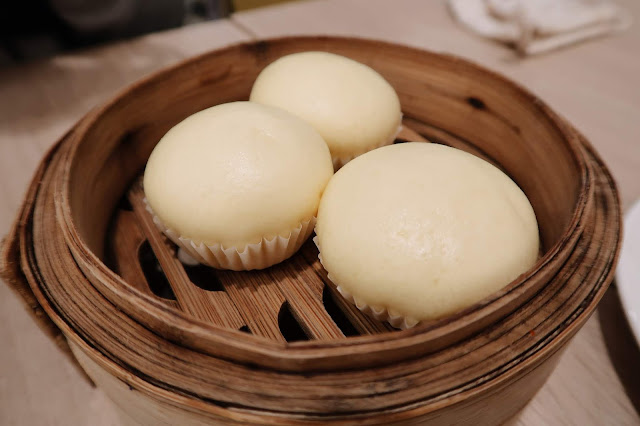 Definitely not a fan of this Egg Custard Bun because I don't like and I don't egg salted egg like I mentioned before. But for salted egg lovers, you probably will love this! My sister is a fan of salted egg and she liked it so much?

Anyway, service wise, it was exceptional and fast! I was truly satisfied with the level of service. The hosts and servers were also friendly and helpful which made my dining experience thousand times better.

Price wise, I do think it's quite expensive. But then, it is on the same range of of other dim sum places that I have been to. So, there's that. This is an irrelevant note but I read somewhere that the halal certificate is one of the reasons why dim sum is quite expensive. Otherwise, you can see a lot of cheaper dim sum.

I definitely won't shy away to come again to Dolly Dim Sum, IOI City Mall if I have extra money laying around and the right companion. The service was exceptional and fast and the food was great!
Malaysia Putrajaya Review