May 30, 2019
I have been craving The Halal Guys for almost a year-ish. My initial plan was to go to the The Halal Guys store in Toronto, Canada when I'm flying to the east, however, man proposes, Allah disposes. My travel plan fell through due to few reasons so I didn't get to explore few places in Canada like I originally planned to. However, Allah was and is so ever kind for allowing me to taste the goodness that is The Halal Guys once again. This time around, it was in Hongdae, Seoul, South Korea. 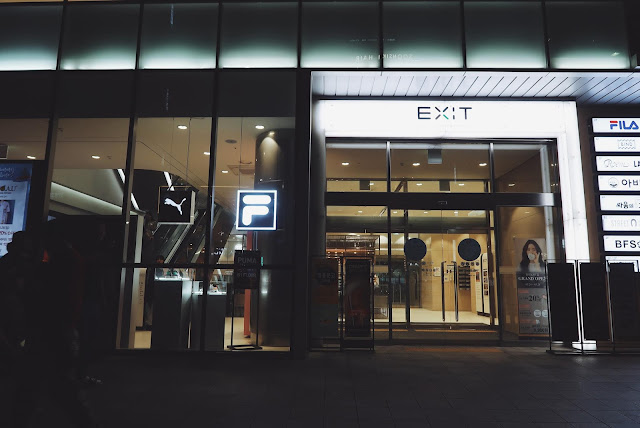 The entrance to the EXIT Mall where The Halal Guys, Hongdae is located. 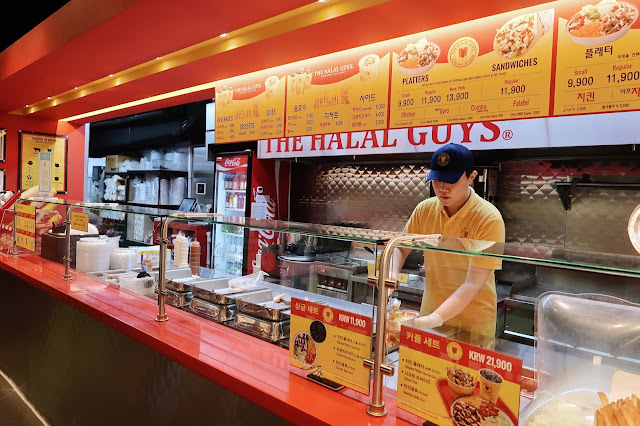 I ordered the Small Combo Platter because I wasn't so hungry. Additionally, I was dead tired that all I wanted to do was just to eat a lit bit of something and go to bed right after that. Thankfully, the taste was quite similar to what I had been craving for. In fact, I truly loved the chicken and beef in my platter. They were so juicy and luscious. Excellent! The only thing that let me down was the hot sauce was not hot as I thought it would be. So, maybe you can put a little bit more of hot sauce to get the kick? 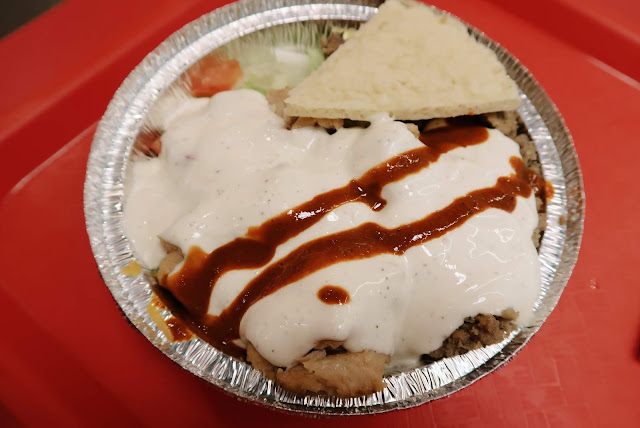 
Price wise, it was quite expensive if I compared it to the platter size. I also think it was expensive because I used to get a Regular Combo Platter for a cheaper price at the New York City and Toronto. Other than that, I was a happy customer of The Halal Guys, Hongdae :)
Hongdae Review Seoul South Korea 대한민국 서울 홍대