May 08, 2019
I didn't plan to go to Wall Street or seeing the Charging Bull back when I went to the New York City. However, I was only 500 m away from the Charging Bull after getting off from a ferry. So I thought, "Okaylah, jom pergi tengok dah alang-alang dekat." 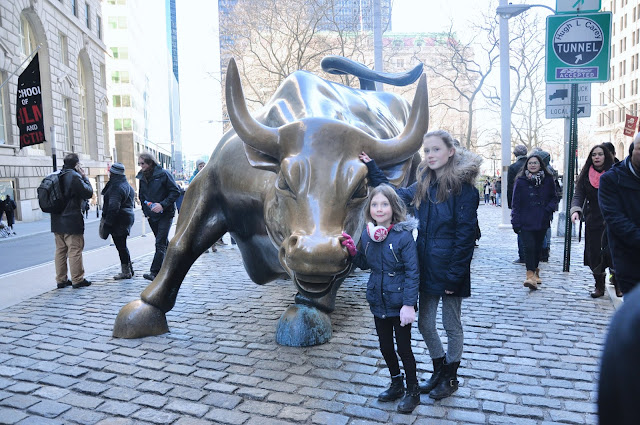 The Charging Bull is located right in between roads, so you have to be extra vigilant not to cause any disturbance to the traffic. It is hard to miss the Charging Bull though it is not that big (in my opinion) as you'll see a flock of tourists. You need to be really patient if you don't want to be photobombed when taking picture here. 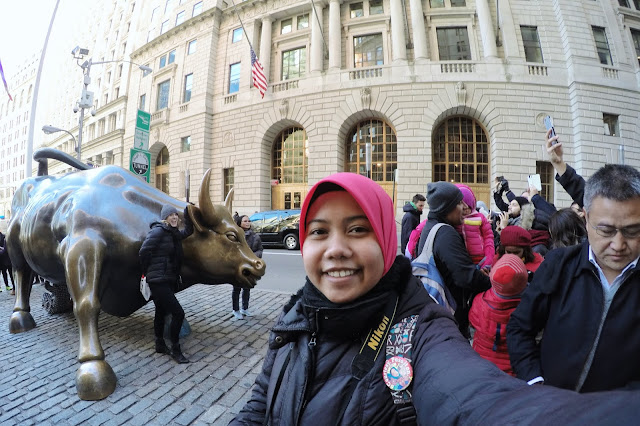 As for me, I was not patient enough to wait until the crowd died down. After all, patience is not my virtue. So, a selfie showing the reality of my visit to Charging Bull will do :p

Also, let me tell you something. The tourists that I met here were crazy! They kept shouting at each other. They also kept pushing other people to make their way to the Charging Bull. I felt so overwhelmed! ㅠㅠ 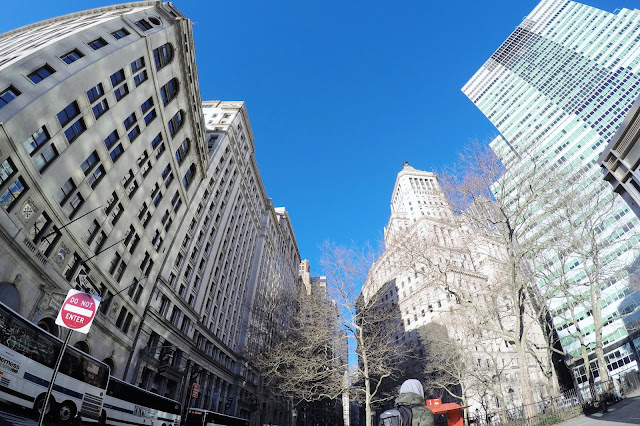 After spending about 5-10 minutes at the Charging Bull, I headed up to the Wall Street. I didn't walk the whole 8 blocks. Errr, I just learned that Wall Street is actually 8 blocks long. I think I only walked along 1 block? 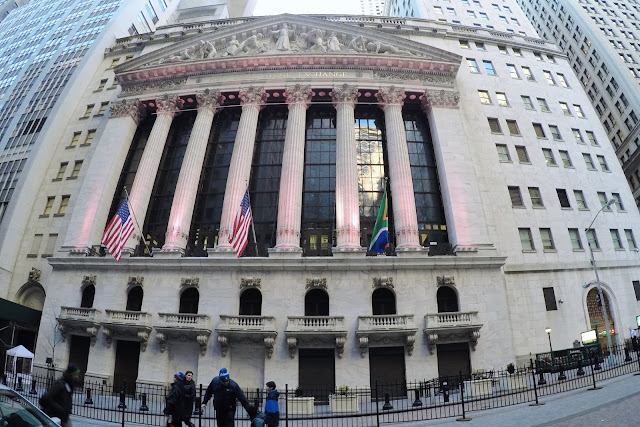 Some of the landmark buildings that I saw when I was in the Wall Street were the ever famous New York Stock Exchange (NYSE), the Federal Hall National Memorial, and the Trump Building. However, I don't have decent pictures of them or any other buildings at the Wall Street because I just can't get the angle right. On a totally irrelevant note, I had so much fun peeking at the Tiffany & Co store right opposite of the Trump Building. 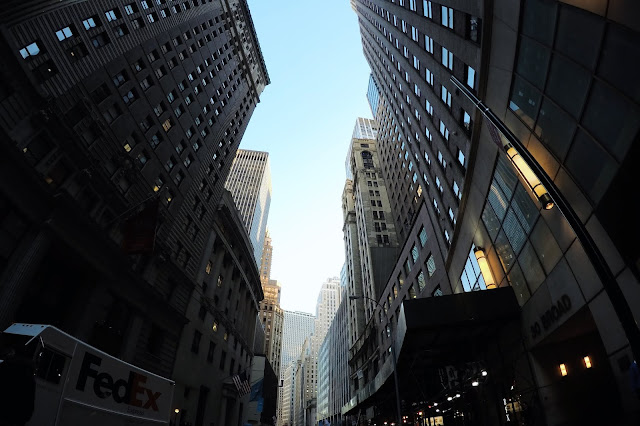 Didn't remember how long I spent at the Wall Street but pretty sure it wasn't that long because I left before dark. Decided to leave early as I was afraid that I will get lost. NYC at night really scared me so I tend to avoid unfamiliar and secluded places at night.

Wall Street was probably the only place in New York City that I wished I didn't go to. Mainly because I didn't like the vibe there. Should have gone to other places ㅠㅠ
New York New York City United States of America