February 16, 2019
I learned about Rasa, New York City through my friend's Instagram post. He was in New York City few days before I flew to New York City myself. He sang such a high praise of everything that he ate at Rasa which really influenced me cause dude is a good cook and he rarely praise others' food. 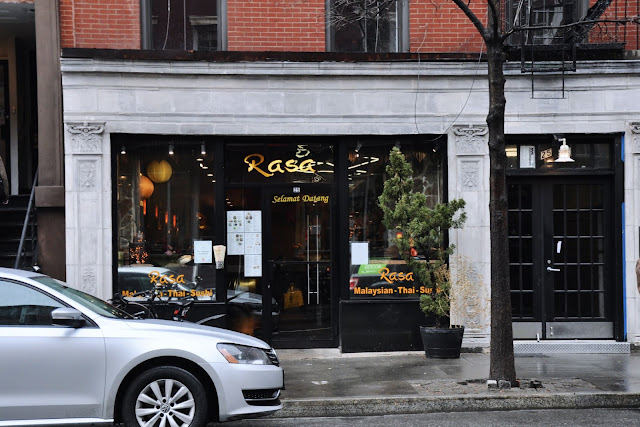 So, off I went to Rasa on my first day in New York City. I came here directly after checking in at my hostel. Didn't get to explore the area around Rasa because I was so tired and sleep-deprived but Rasa is located at the Greenwich Village, one of the hip places in New York City. It's also located near to the Washington Square Park and the ever famous New York University.

PSA: Please don't forget to enjoy your time at the area before or after going to Rasa so that you'll not feel regret like me. I mean, I missed out visiting the ever famous NYU though I passed by one of the gates ㅠㅠ 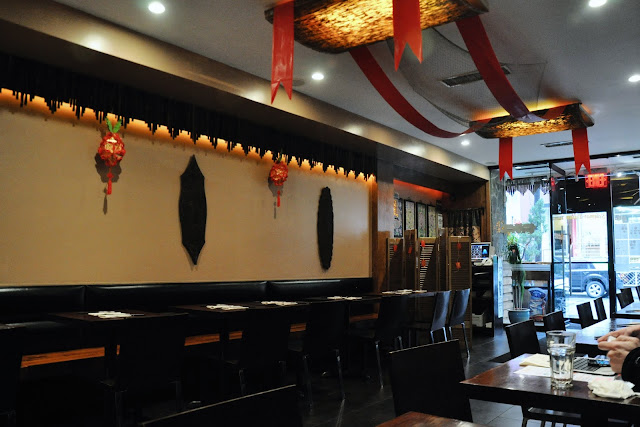 It wasn't that busy when I came to Rasa because it was after lunch hour. Think there was only one other customer in the restaurant. However, it took quite some time before my food was served but then, I didn't really mind because I was not in the rush. The server was nice when serving me, making small talk and all. On another note, I felt like crying when I saw "Selamat Datang" on their door. I guess I missed Malaysia so much at that time ㅠㅠ 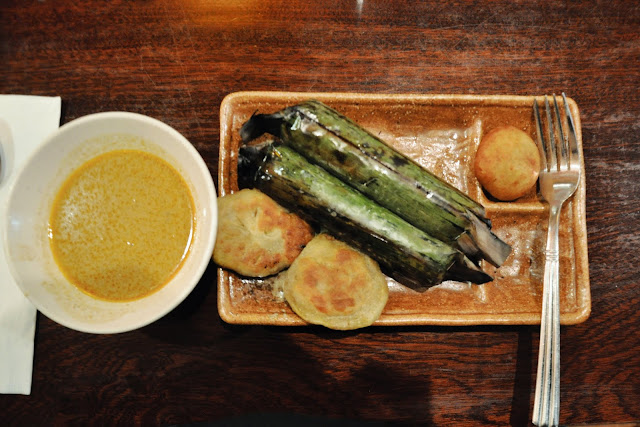 PSA: As far as I know, they use halal meat for their dishes and they do not serve pork. However, this restaurant is not halal-certified as it is owned by non Muslims and they serve liquor and alcoholic beverages. 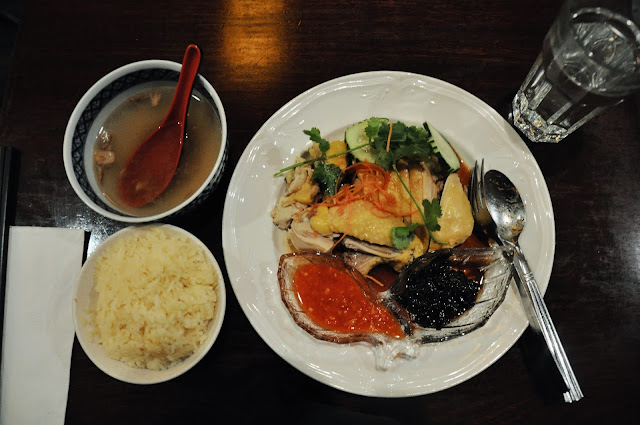 I also ordered Steamed Hainanese Chicken Rice because I was craving for chicken. I don't know how the authentic hainanese chicken rice should look like or taste like but I'm happy to say that it was the best hainanese chicken rice that I have ever tasted in my life. Everything was delicious especially the chili sauce.

I don't remember how much I paid for both dishes but pretty sure, it was less than USD 35. I personally think it was quite expensive but both dishes tasted so good and fulfilling that I didn't mind paying USD 35.