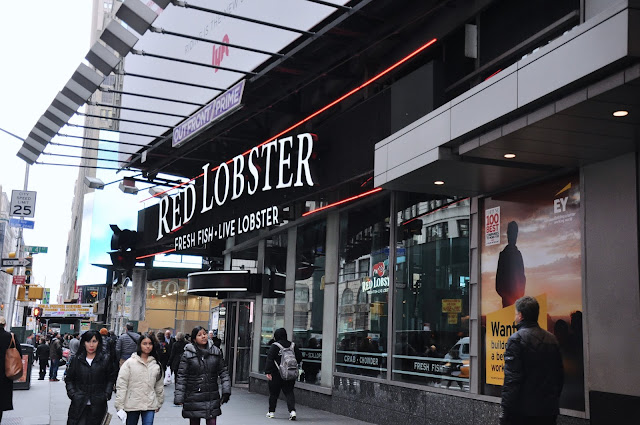 
This is where and when my obsession of lobster all started. I had a chance to taste the goodness that is lobster for the first time in my life when I went to the New York City three years ago. It was an impromptu decision to dine in at the Red Lobster, Times Square, New York City. It was all because I was starving when I was in the Times Square area and this restaurant was the closest restaurant to my location. So, off I went to have my late lunch/early dinner the restaurant. 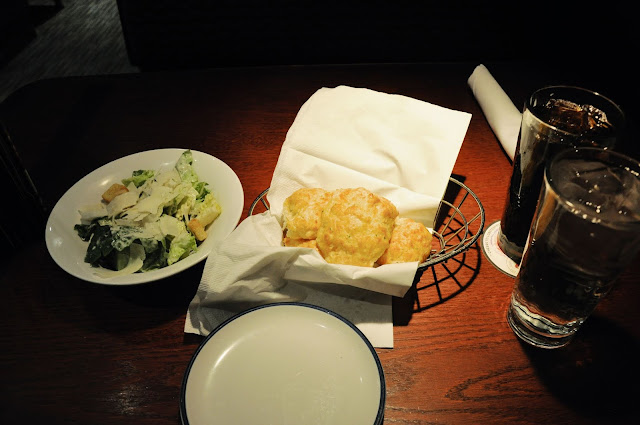 
Tip: You'll be served a complimentary salad of your choice and Cheddar Bay Biscuits. You are free to ask for more Cheddar Bay Biscuits, not sure about the salad though. However, please decline or ask for a smaller portion if you think you couldn't finish them to reduce food wastage.

I'm not a big fan of salad but I loved the Classic Caesar Salad, It was quite fulfilling. The Cheddar Bay Biscuits tasted good too especially when they were hot. I only ate one though because I didn't want to feel full before eating the entree. 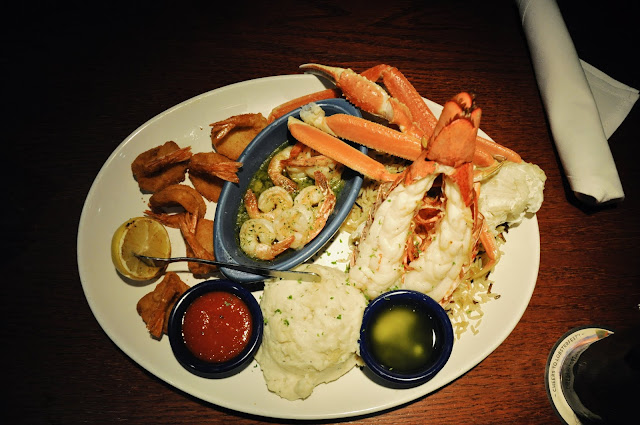 
On my first visit (yes, I went to the same Red Lobster few times when I was in New York City, three times to be exact cause I'm obsessed like that :p), I ordered an entree called Ultimate Feast. Was so surprised when it was served because I didn't expect that it will be that big. My personal favorites from this entree were the Maine lobster tail, the garlic shrimp scampi, the wild rice pilaf, and the mashed potatoes. I loved them all because they were so delectable especially the Maine lobster tail and the garlic shrimp scampi. 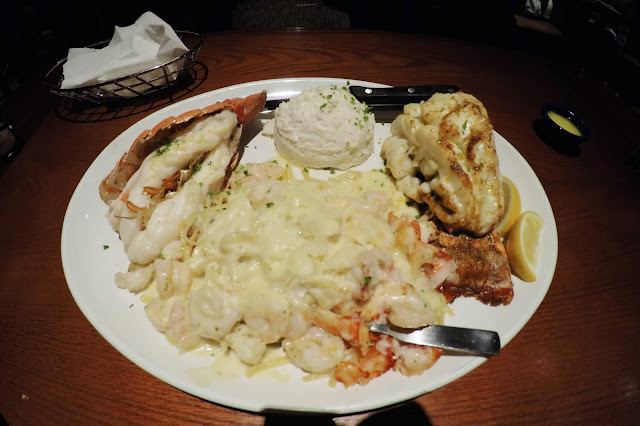 On my second visit, I ordered the Lobster's Lover Dream because I wanted to eat everything lobster. This whole entree was good and delicious because it satisfied my desire to eat anything lobster but I loved the butter-poached Maine lobster tail the most. The meat was succulent that I almost cried ㅠㅠ While the whole entree was delectable, I do find the lobster and shrimp linguini Alfredo to be a little bit too fulfilling for my liking.

Tip: Waiting time can be quite long especially during the lunch hour and evening. It is best to make a reservation so that you don't have to waste your time waiting. 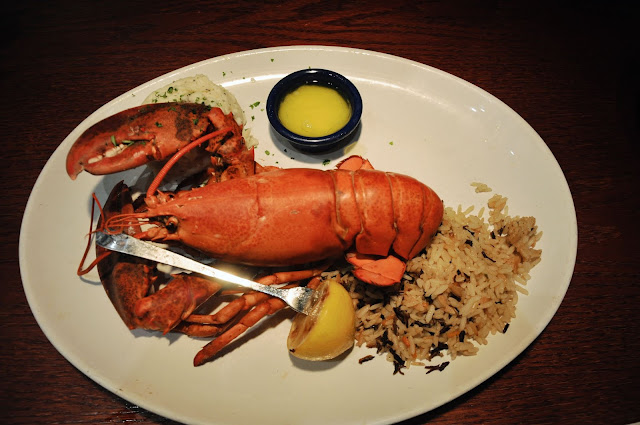 Steamed Live Maine Lobster
Comes with two side of your choice.


On my third and the last visit, I ordered the Steamed Live Maine Lobster because I wanted to eat a lobster as it is. I also ordered wild rice pilaf and mashed potatoes as my sides because I loved them both based on my previous visits. And, I'm very glad that I decided to have the Steamed Live Maine Lobster on that day because this was my most favorite entree from all the entrees that I have ever tried at the Red Lobster. The lobster meat was just so juicy and luscious. I can't get enough of the lobster meat ㅠㅠ

Service wise, the service at the Red Lobster was excellent. All the servers were so attentive to your needs and requests. Price wise, I would say that they were okay but maybe they were on the expensive side? They were not as expensive as I thought but they were not that cheap as well. All the entrees that I ordered were less than USD 43 each.

Tip: Don't forget to tip your servers. Red Lobster automatically suggested and put 18% tip on your bill. However, you're free to change the tip percentage if you find it too high.

Conclusively, I enjoyed my late lunches/early dinners at the Red Lobster, Times Square, New York City. Everything that I ordered tasted so good and exceeded my expectations. Really worth my money! :)
New York New York City Review United States of America