January 17, 2019
I'm not sure about other people but for me, winter is a season where I crave for anything sweet almost every day. It's maddening because I need to control my glucose level but the temptation is out of the world. Tried my best to fight the urge to eat anything sweet but I guess I lost this time around. 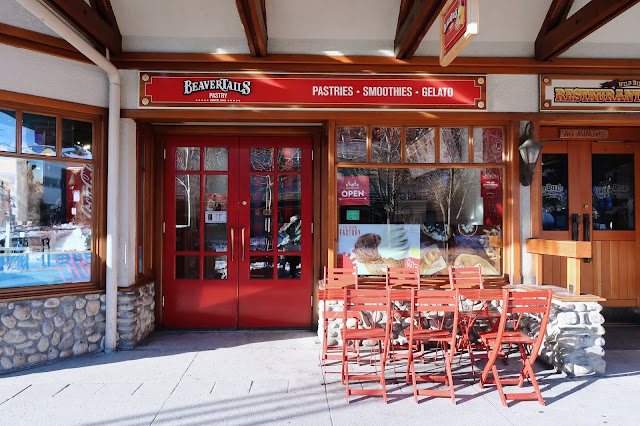 If you've been with me since years ago, you should know that BeaverTails is my favourite #0calories dessert. I have also mentioned about this before, personally, I think BeaverTails is one of the must-eat desserts in Canada. It's so good and so sweet, perfect to my liking. However, I do not recommend diabetic people to try BeaverTails because I think it's going to be too sweet for them. 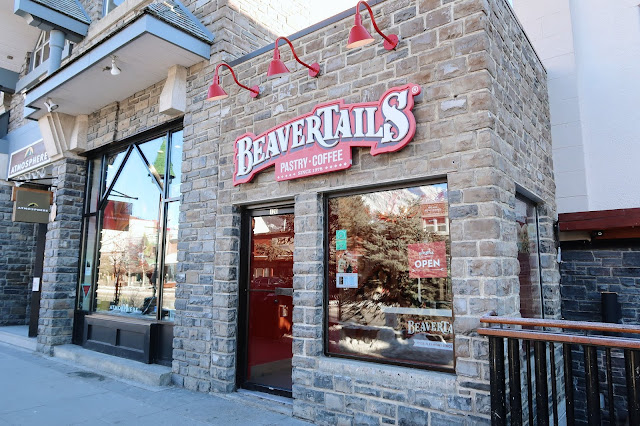 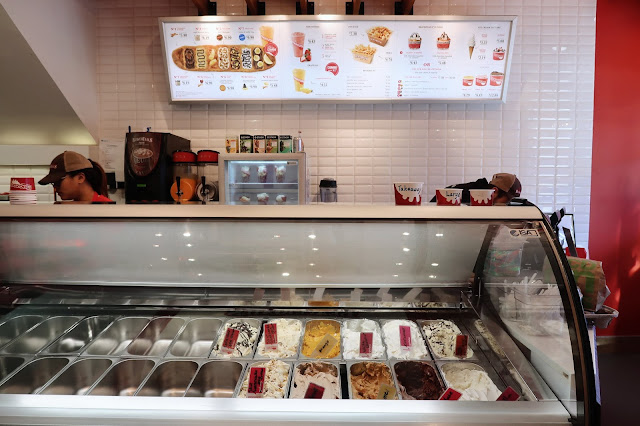 I know I've always mentioned about BeaverTails only but BeaverTails do have other things in their menu like poutine, soft serve with various toppings, gelato, smoothies, and more. I have tried few of them but I couldn't find the pictures. Maybe I'll update about them once I found the pictures?

As for the BeaverTails itself, it has 9 different flavors. They are Cinnamon & Sugar; Chocolate Hazelnut; Maple; Apple Cinnamon; Avalanche; Triple Trip; Coco Vanilla; Banana Chocolate and Killaloe Sunrise. My favourite is Coco Vanilla. In fact, I actually have tried this flavor only all these years #habitisscary I think you are allowed to have half-half flavors as well but I'm not sure how's the pricing gonna work.

Tip: It'll be easier for you and the worker if you mentioned the number instead of the name when ordering the BeaverTails. 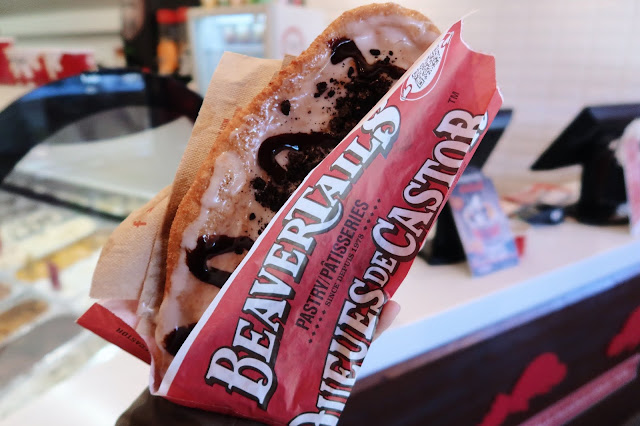 Tip: You can share with your friends or family if you're not used to big portion as the BeaverTails is quite big.

Anyway, I'm most likely to go for few more rounds of BeaverTails in the next few months. Girl gotta fully utilize her numbered days in Canada eh :)

Also, don't forget to try BeaverTails if you are happened to be in Canada, okay? It is worth a try! If you're on diet, you have to try it too. After all, diet always starts tomorrow, no? :p
Alberta Banff National Park Canada Review Town of Banff