October 01, 2018
Managed to visit Seoul Central Mosque (서울 중앙성원) once but it was at night time. My junior and I decided to perform our Maghrib here as we were in the Itaewon area. 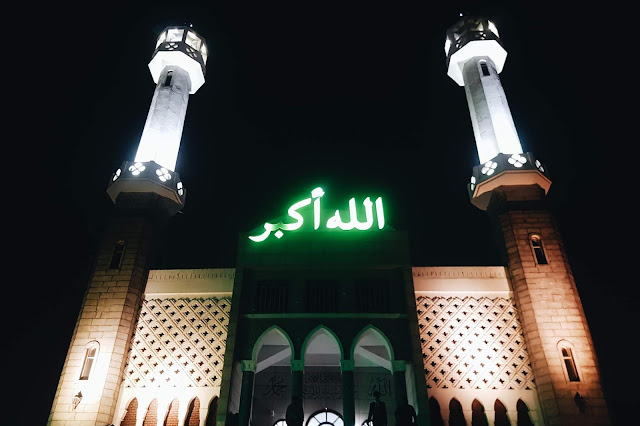 Ya Allah, I felt so serene and tranquil when we were at the Seoul Central Mosque. I found it truly fascinating because Itaewon can be crazy wild and loud especially during night but you can barely hear anything from the mosque. 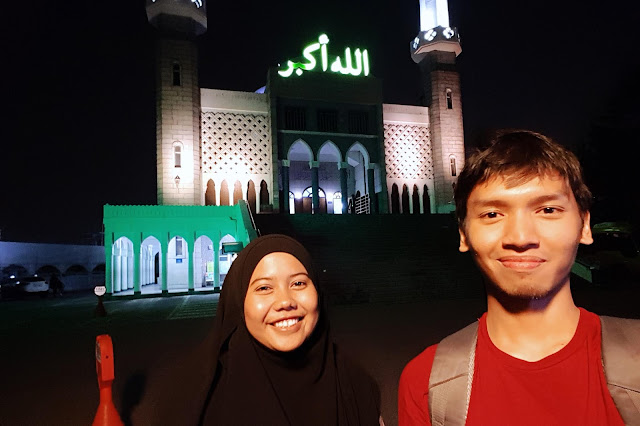 The only decent picture of us (or me, actually!) at the Seoul Central Mosque

I will be doomed of saying this, but the Seoul Central Mosque was honestly not like what I expected. Wouldn't elaborate on this because I think it's a one time problem or at least that's what I hope for. Earnestly hoping, the problem will be fixed or have been fixed :)
Itaewon Seoul Seoul Central Mosque South Korea 대한민국 서울 이태원