September 07, 2018
I had almost 7 hours transit in Taiwan when I was flying back to Canada in July. Didn't know what to do while waiting because there was nothing much to do at the Taiwan Taoyuan International Airport. So, I resorted to eating like I usually do whenever I have a long enough transit. I have googled everything before so I knew that Dennis Deli would be my best bet if I want to eat something halal at the airport. Thankfully, it was near to my departure gate! 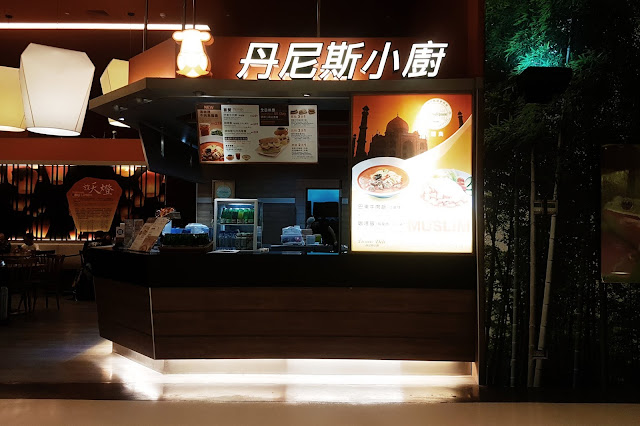 They have limited menu namely few type of sandwiches, few type of teas, a dessert, Padang Beef Noodles, Chicken Curry and Curried Beef Udon Noodle Soup. Honestly, none of the options fancy me but a beggar can't be choosy, no? 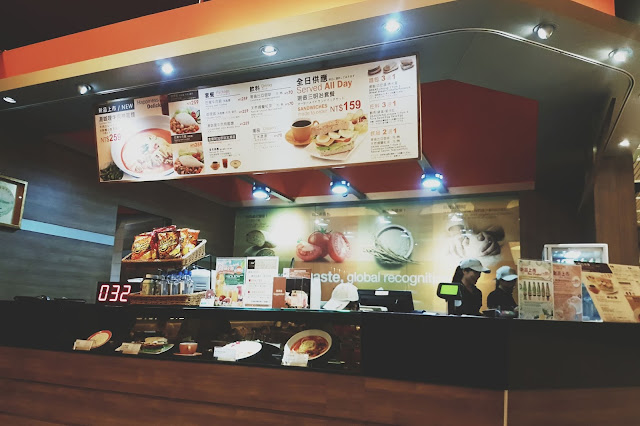 I opted for Curried Beef Udon Noodle Soup though I don't usually eat curry. It was a combo meal so I got a bowl of soup and a glass of iced tea with my Curried Beef Udon Noodle Soup. Taste wise, I would say it was okay? Kari dia cair sikit which was perfect for my liking. Saya tak suka kari pekat. They gave a generous portion of beef which was good tapi daging dia liat sikit. The bowl of soup was almost tasteless. Tak sure sup apa sebenarnya. I didn't even bother to ask. Portion wise, cukuplah makan seorang. Boleh kenyanglah untuk beberapa jam. 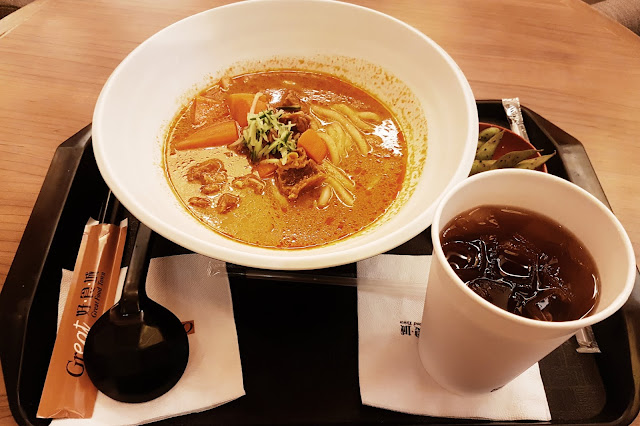 As for the tea, it was okay, not too sweet, which was a bummer but that's because I have always liked sweet drink. Oh my glucose~ And at least, it was drinkable because I'm really selective when it comes to tea. Like I mentioned in this post, I only drink English Breakfast tea. Price wise, it was on the expensive side if I converted it to MYR but I used my Canadian credit card to pay for it. So, it wasn't that bad. In fact, it was considered quite cheap for a hearty meal like that.
Review Taiwan