July 10, 2020
My sister and I went to the Dookki, IOI City Mall twice. The first time was weeks before the MCO. The second time was quite recent. We paid MYR 36.80 per person when we went there for the first time but only MYR 29.80 per person when we went there on the second time. I guess they had some some sort of promotions. Also, they have different price for kids, so please check accordingly.


For those who are unfaimiliar with Dookki, Dookki basically is a restaurant that serves topokki buffet. You pay flat price (or plus additional $$$ for the cheese ring) and you can have everything they have on menu. 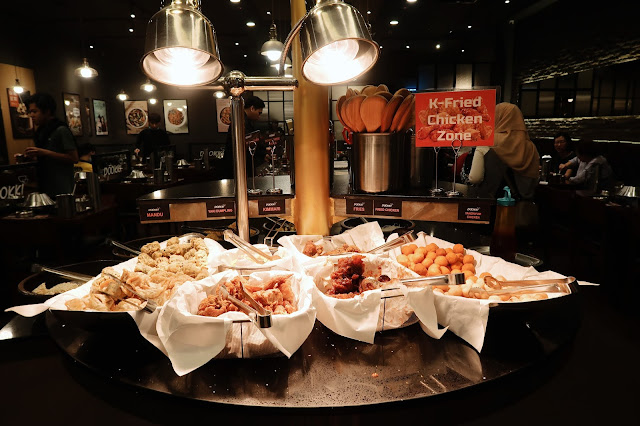 
They had quite a number of fried things and few type of fried chickens which I can't recall perfectly. Pardon me. However, pretty sure my sister and I only took the yangnyeom chicken and a bunch of gimmari (deep fried seaweed rolls) because they are our favourites! :) 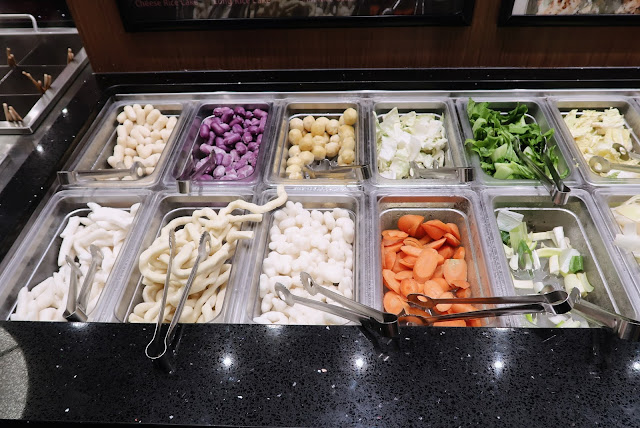 
Dooki offered few type of tteok (rice cakes) as you can see from the picture above. My sister and I opt for the tteok that we are used to aka the most normal looking tteok :)

Additionally, they had different sauces that you can choose from for your tteobokki. I don't have any sauces picture but from what I remembered, they had tteokbokki sauce, Dooki sauce, jajang sauce, etc. If you're not familiar with the sauces, you can just inform your server and they will help you. 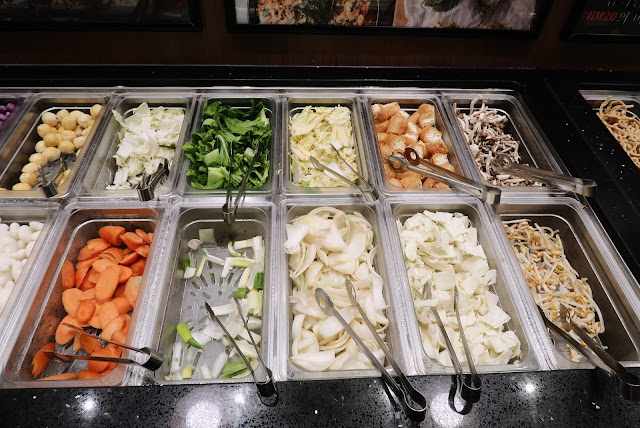 
They also had different kind of vegetables for you to put in your tteokbokki. You can choose whatever that rows your boat, okay? As for us, we opt for scallion, onions, and mushroom only. My sister does not eat vegetable that much while I have my own preference. So, there's that. 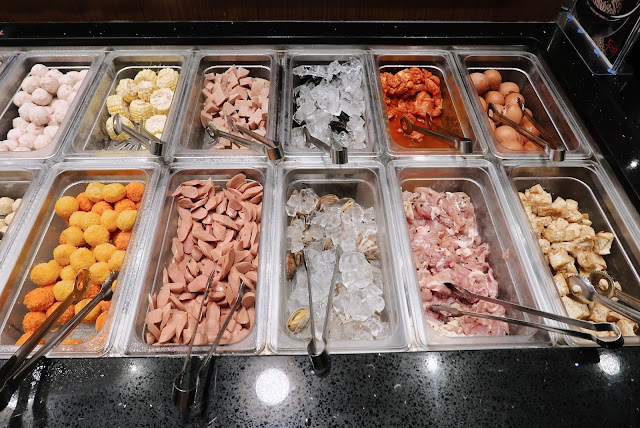 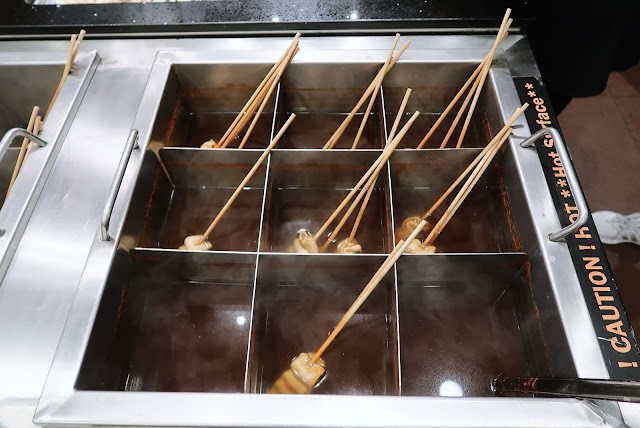 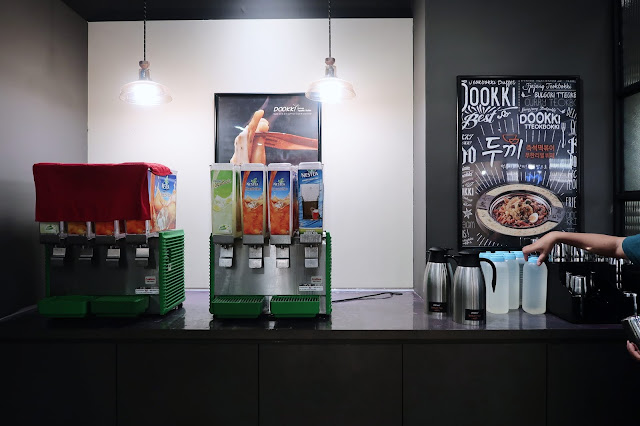 
As for drinks, Dookki had a limited option of drinks. From what I remember, they had plain water, peach tea, iced lemon tea and lime water. For me, the drink choices were sufficient enough. 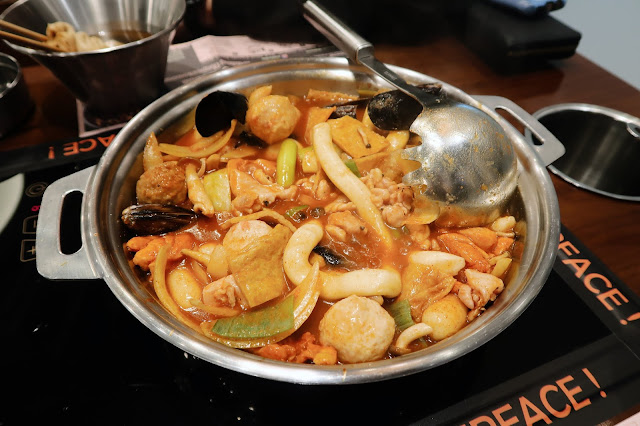 I personally won't shy away to eat again at the Dookki, IOI City Mall because I still want to try tteokbokki with other sauces, especially jajang sauce. I also want to eat their odeng/eomuk again! :)
Malaysia Putrajaya Review