September 14, 2018
I was bored during one of my nights in Seoul that I decided to google something like, "What to do in Seoul at night" and Super Moon at Seokchon Lake popped up. Based on my brief reading at that time, Super Moon was one of the art installation projects by Lotte and another government office. 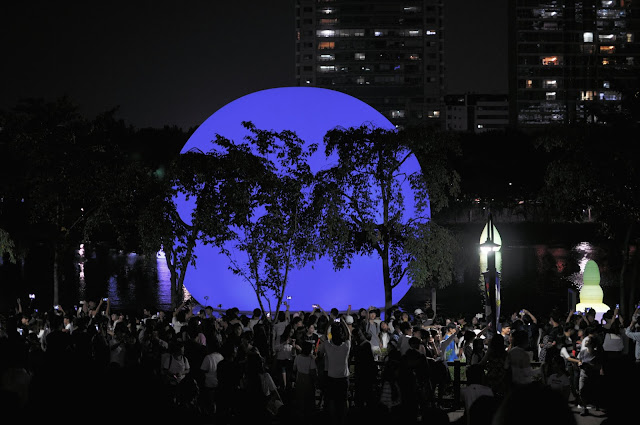 Intrigued by the pictures posted online (they were cuteeeeeee!), I decided that I want to see it myself. So, off I went to the Seokchon Lake that night, and oh boy was I surprised by the amount of people at the lake that night. There was a huuuuugggggeeeeee crowd at the lake when I was there. I can barely walk and find an empty spot for me to sit. It felt like everyone in Seoul was there to see the Super Moon.

I actually sat around for about 30 minutes while hoping that it will get less busy but who am I kidding?!! The crowd actually grew in size later that night. I almost left the lake because I was overwhelmed by the number of people and the busyness of the lake. 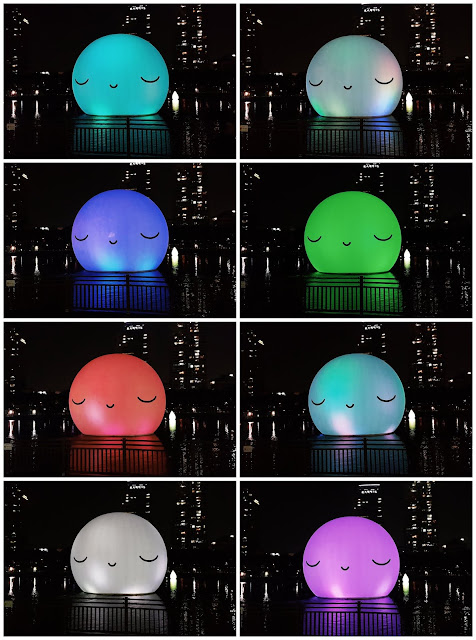 But I thought to myself, "Uh uh Farah. You don't think you'll come again, do you?! Just suck it up!" So, after the pep talk to myself, I decided to join the crowd so that I can take the pictures of the Super Moon. After being pushed around for about 10 minutes, I finally got a spot close to the Super Moon. I firmly stood there for about 2-3 minutes even though some people tried to push me and gave me side-eye. That 2-3 minutes was like the longest 2-3 minutes of my life!

Now that I think about it, yes, the Super Moon was cute but I don't think it's actually worth the hassle and me being pushed around by the crowd. Uh uh no! So, please a lil bit wiser next time, Farah? :)
Seokchon Lake Seoul Songpa Naru Park South Korea 대한민국 서울 석촌호수 송파나루공원 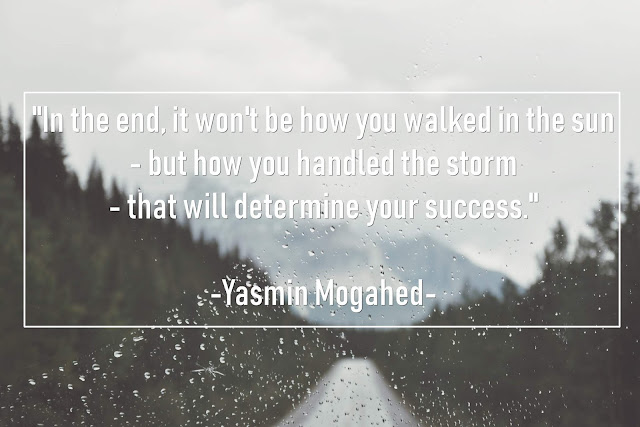 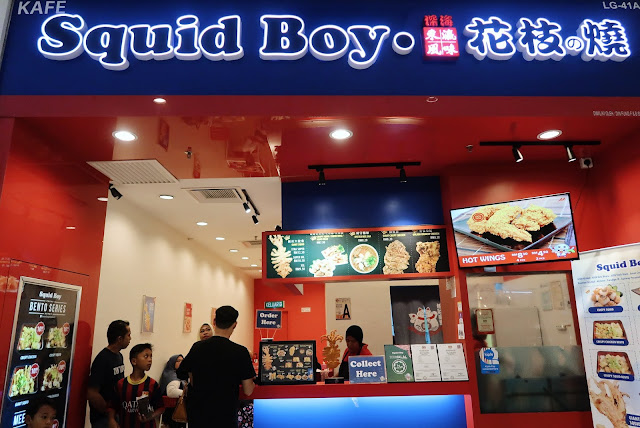