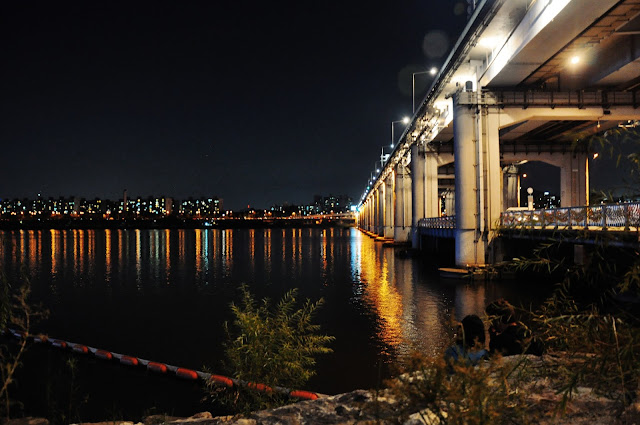 Pretty sure something went wrong somewhere that night. Firstly, I felt like I got off at the wrong subway station. Had to walk about 45 minutes from the subway station before I finally reached the bridge. It wasn't supposed to take that long, though.

However, I was not the only one who was lost that night. There was a group of friends around 5-6 people who were in the same situation like me. We decided to walk together from the subway station to the bridge, mainly because they were concern about my safety. The walkaway to the bridge was pretty much dark. I was truly grateful for their company. 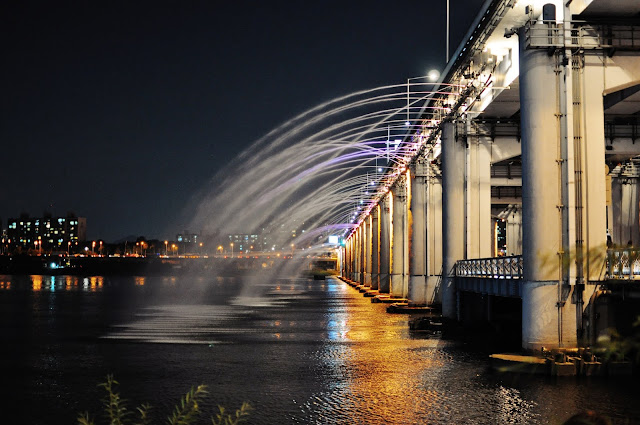