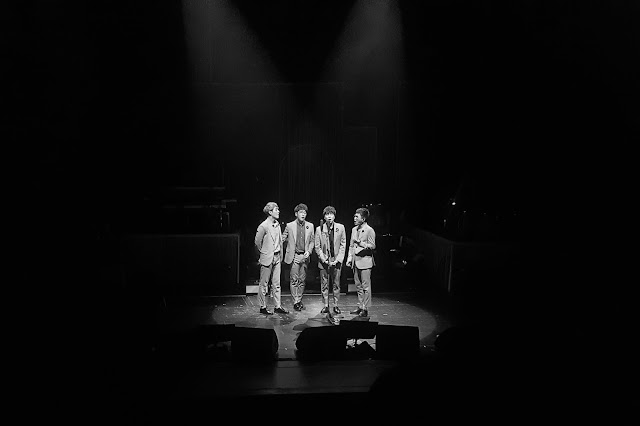 For this final part, I want to share about other stuff related to the shows. As you can see, the title of the concert is Sweet Sorrow Small Theatre Concert <Harmony>. For Sweet Sorrow, Harmony Concert series emphasize on their harmony and outstanding vocals while showing their true selves. And I think the shows totally lived up to the name. They showed how harmony should sound like yet they managed to show their goofy and fun selves. 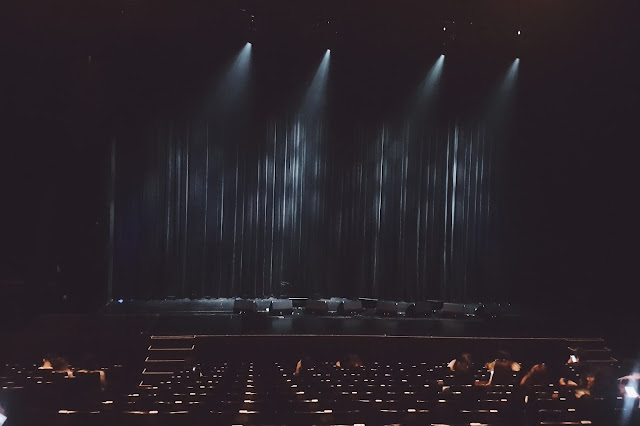 Can you see how close the stage with the first row?

The venue itself; Samsung Hall is very small and intimate. I was super shocked when I entered the hall. The gap between the first row and the stage is super close. I estimated the distance to be selebar queen bed sahaja. It might be less than that. So, even though I did not have the best seat in the house (I sat at row L and N), I still can see them clearly! :D 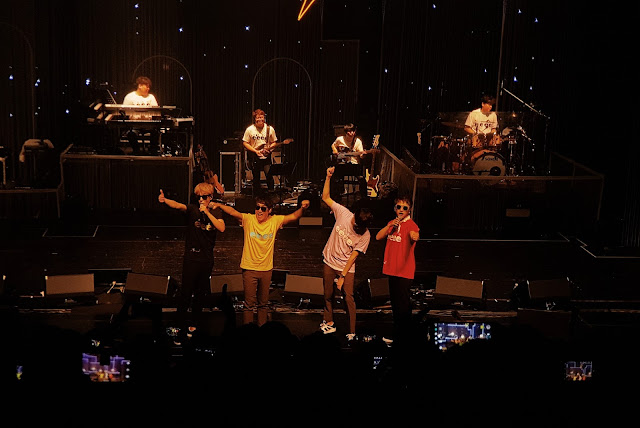 I also really liked the audience. For me, audience plays an important role in making or breaking a show. The audience was very sporting, fun, and responsive! You also can see how diverse their fans are in terms of age groups. There were quite a number of middle-aged and older adult fans. You can even see a number of children. Honestly, it felt like a family event instead of concert in some ways. They also had almost a balanced number of male and female fans which I find refreshing cause I have always been surrounded by girls only whenever I went to K-concerts. 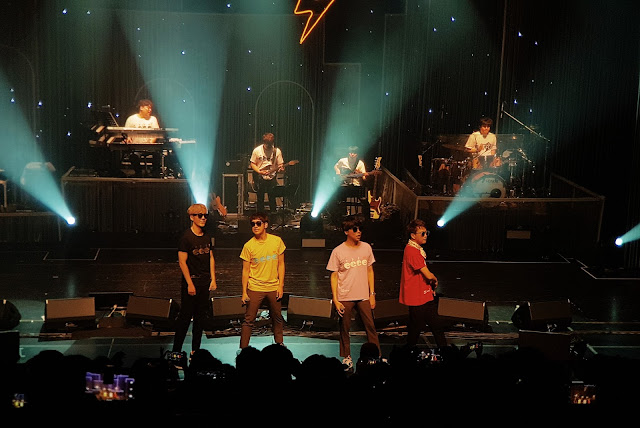 Besides that, I really loved the audience because they came to enjoy the performances. They really enjoyed the performances to their hearts' content. You cannot see people recording the shows using their phones and cameras except during the encore. Granted, I might not see the whole audience. There might be few people recording the whole shows sneakily but they did not disturb the show's flow and block others' view. As such, I was really impressed with the audience. 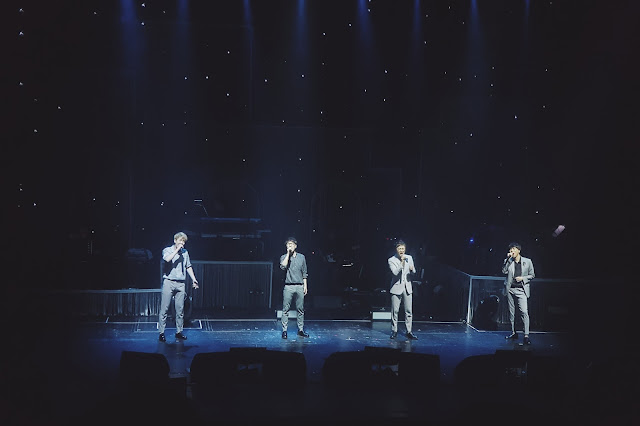 Ergo, I want to reiterate that Sweet Sorrow's concert was the best concerts that I ever been in my entire life! I am so glad that my first paid concert in South Korea was Sweet Sorrow's cause they definitely hold a special spot in my heart. After being a fan of them for 7 years, the whole situations were definitely like a dream come true. 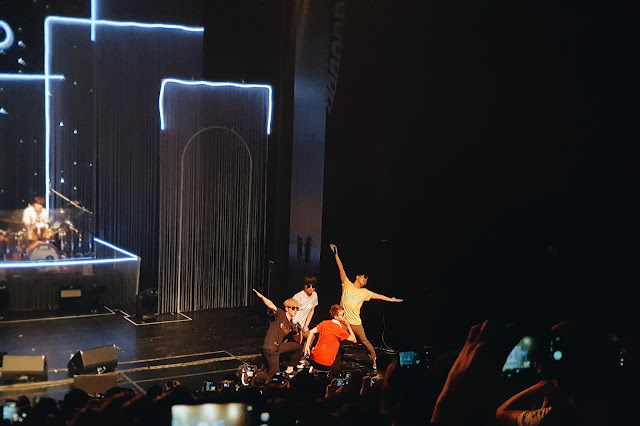 I got to witness their beautiful friendship firsthand which is something that I have adored for quite some time. Can you believe these guys have been singing together for more than 20 years?! I got to interact with their fun selves. I also got to see how genuine their love for music and their fans. I also came to like their fans too! :) 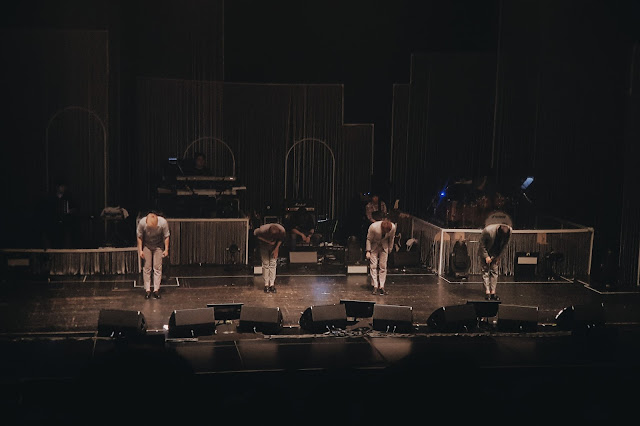 Thank you Sweet Sorrow for the sweetest memories. Hopefully there will be next time for us. :)